Samsung Galaxy Watch 5 – What to Expect?

Samsung primarily plans to improve battery life and add a few more sensors to the Galaxy Watch 5. It also intends to eliminate the classic design with a new ‘pro’ variant while using more premium material. While we wait for the official information from the Galaxy Unpacked event, here’s what some speculation and rumors have to say.

Samsung is planning to introduce three variants in the Galaxy Watch 5 lineup. They are codenamed as Heart – S, Heart – L, and Heart Pro. Here are the renders for the Pro model:

The Pro model will feature a much larger battery and the possible inclusion of sapphire glass. It also appears all three watches will use the same capacitive touch bezel as the Galaxy Watch 4. The regular Galaxy Watch 5, i.e., Heart – S, will be sized at 40mm, while the Heart – L would fall at 44mm. Which are the same sizes as the current Galaxy Watch 4. Another rumor floating around is that there will be twice as fast charging on the Galaxy Watch 4, with an increase to 10W from the existing rating of 5W. This sounds relieving as slow charging has been a widespread complaint amongst the current-gen users. It is also expected to retain the same BioActive sensor with the heart rate, blood oxygen, blood pressure, ECG, and the Bio-Impedance sensor. But, there are also rumors that we may see an added infrared thermometer sensor that can be used to track and keep a record of your skin temperature overnight.

Apart from the above, it is expected to share most of the specifications of the Galaxy Watch 4. The 5ATM and IP68 dust and water protection, MIL-STD-810G protection, NFC, a Super AMOLED display, and the built-in GPS sensor. The Samsung Galaxy Watch 4 was a significant upgrade from its predecessor in terms of performance and health sensors. But with the Galaxy Watch 5, we expect Samsung to take a more “if it ain’t broke, why fix it” approach.

So we do not believe there will be any significant changes on all fronts, but areas like the battery life, as mentioned earlier, might be in for a good improvement. The Watch 5 is expected to not come with the rotating bezel and will likely replace the ‘classic’ version with a ‘pro’ variant, with improved material choices.

We need to wait for the official launch to know everything else that is different between these two watches. But if you were to have a general idea, the Galaxy Watch 5 seems to be more of an iterative upgrade than a significant one over the Galaxy Watch 4.

With the Samsung Galaxy Watch 4 prices slashed recently, it was obvious we were in for a newer variant. And that the giant is preparing to call the shots with the new variant.

A few leaks proved right over time suggest that the Galaxy Watch 5 will start from 300 Euros, which is approximately 30,000 INR if we take the slightly inflated conversion rate. The Watch 5 will cost 300 Euros, the 44 MM might be priced at 350 Euros, and the Pro 45mm variant is expected to cost a whopping 490 Euros – roughly 49,000 INR.

There is also an expected LTE upgrade for all these variants with an additional 30 Euro charge. All-inclusive, the Galaxy Watch 5 may not be cheaper at all, at least in the initial few months of launch. For starters, the Galaxy Watch 4 in India 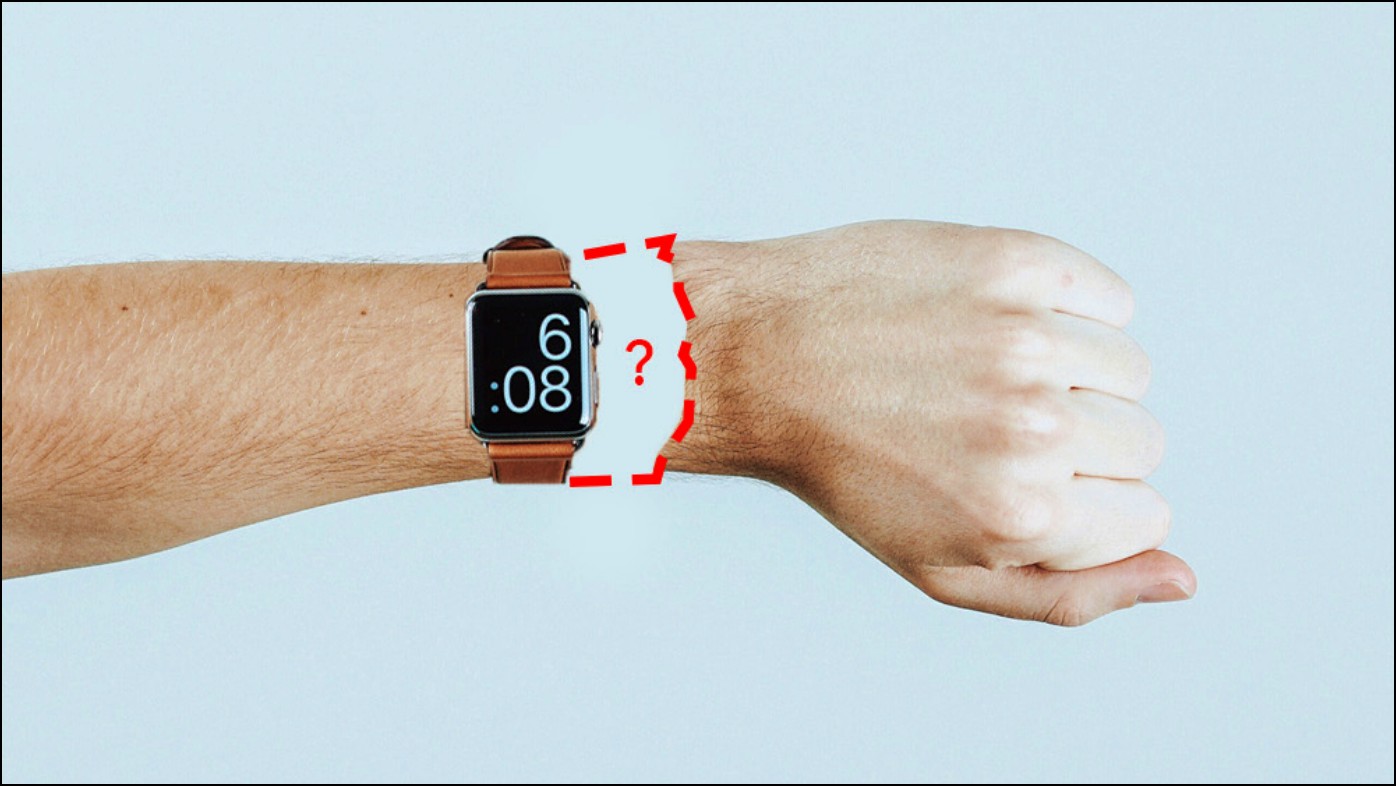